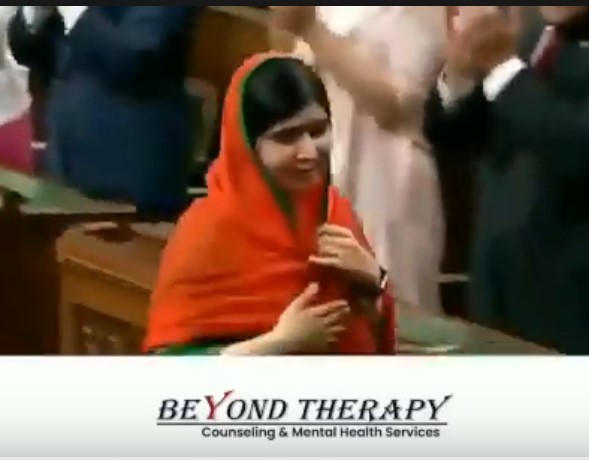 In 2012, in her birth country of Pakistan, Malala Yousafzai spoke out publicly on behalf of girls and their right to learn. This made her a target.

In October 2012, on her way home from school, a masked gunman boarded her school bus and asked, “Who is Malala?” He shot her on the left side of her head. She woke up 10 days later in a hospital in Birmingham, England.

After Malala delivered an impassioned speech at the United Nations (UN) headquarters on the need for gender equality in education on July 12, 2013, the day has been declared as the World Malala Day by the UN.

On 10 October 2014, Yousafzai was announced as the co-recipient of the 2014 Nobel Peace Prize along with Mr. Kailash Satyarthi who fights for Children Rights, for her struggle against the suppression of children and young people, and for the right of all children to education. Having received the prize at the age of 17, Yousafzai is the youngest Nobel laureate.

Watch out this video on the learnings we can inculcate from Malala’s inspiring and challenging life. 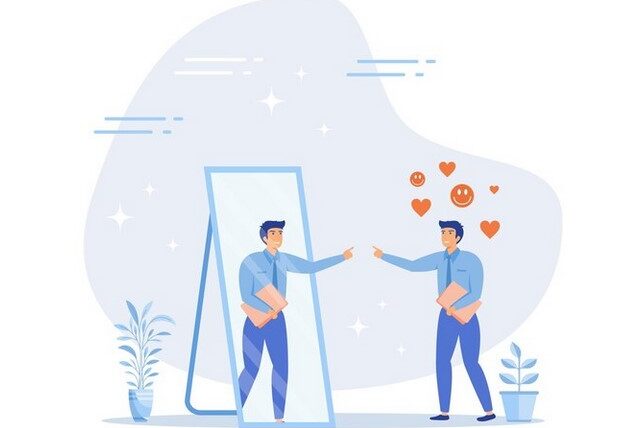 Use Self Belief To Shape Your Own Destiny 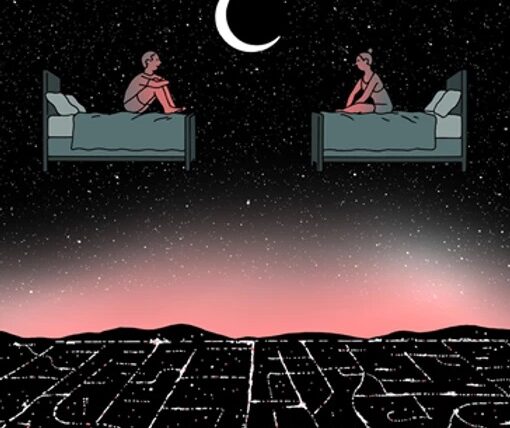 Why does Fire die between certain Couples after a while?