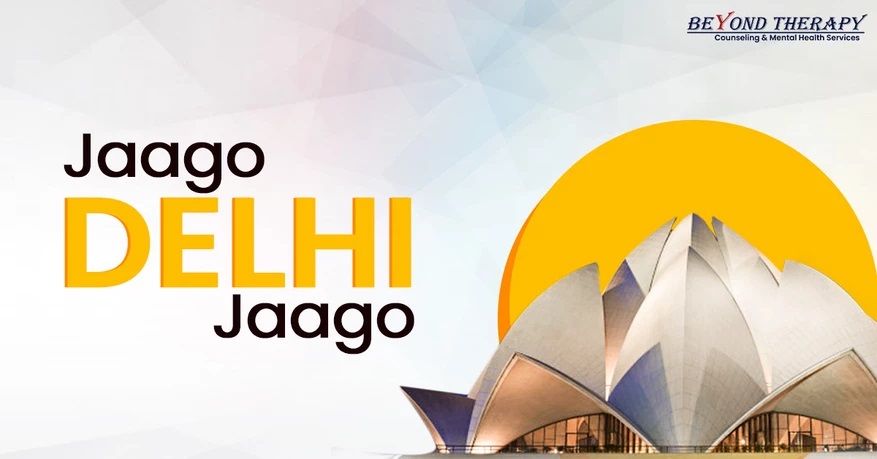 According to Cosmos Energies research, what energies you emit to the world comes back to you sooner or later in magnified ways.

Maximum people have formed the hypothesis that Delhi like many other metropolitan cities, is not a livable place. A Place is geographical and environmental term and if place is not livable means it has no oxygen or resources of water and vegetation. But if you all observe Delhi is the place where density of trees is in closest proportion to human population with around 250 water bodies and all this negates the opinion of non-livable place.

So what is it, that makes people think this way about Our Own DELHI??

Yes, this means the people of Delhi are the only factor who validate this theory. The mindset of people living in this city is spreading the poison in air we breathe and water we drink. You don’t have to go far to observe the mindset, all you need to do is to look around you and see how people lack compassion and concern about others noncommuters or co-residents, Young, Old or children.

Look at the way they drive and park their vehicles which clearly shows they never think of anyone else discomfort while doing this. I often see the boards with such selfish and arrogant statements like if you park your vehicle here the tire will be deflated, and I saw some people’s deflate tires causing so much trouble to visitors, who may have to go for an emergency after.

What else do you call as violence and terrorism than such anti-social projected thoughts on boards and acts. The people who write so or do so never think the inconvenience of others in case the other gets late or does not have nearby mechanic or carry someone sick or pregnant lady or old aged parents or relatives or catch a train or flight or reach home for a child in emergency. I feel we all drive vehicles with either of these situations to be true and not just fun always. I am not saying visitors should park their vehicles in front of Gates of houses thus blocking the way of the residents, but there should be some compassion among the residents before they write such notices outside their homes as they could be the next receiving a guest visiting them.

I feel pity on mindset of people in Delhi who write such boards or believe in such acts. Then we witness huge crowds in various spiritual or social learning camps and adopt such inhumane thinking. People weather residents or visitors should think about the inconvenience they may cause to others by their unmindful acts or make someone’s day beautiful with a compassionate gesture, which is a part of spirituality.

What a pathetic state we are my friends because we both are thinking of skilling the people of Delhi on mindfulness, compassion and ethics. We blame our children for not respecting parents who write such disrespectful sentences outside their home which the child reads each time he or she enters or exits home. However, it may also apply to people living in other cities and towns. 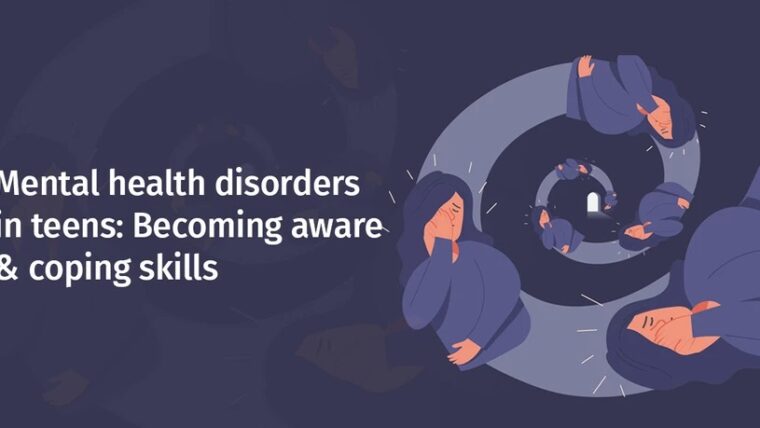 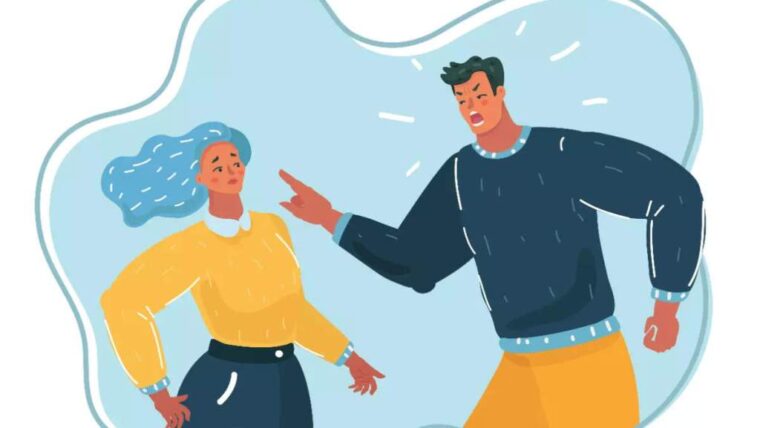 Stuck in Endless Arguments with your Partner?