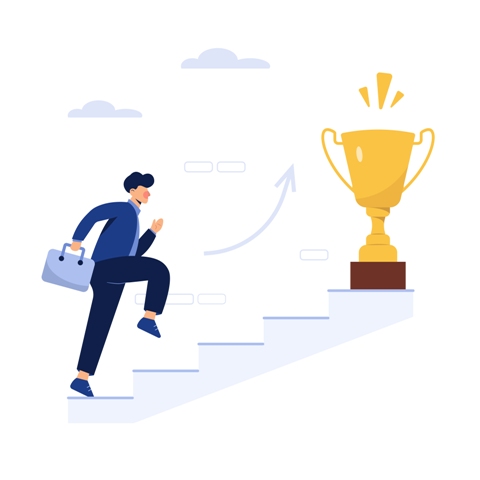 I parked in front of the mall sitting inside my car waiting for my son to get a few items from the supermarket.

Coming my way from across the parking lot was what society would consider a tramp.

From his looks, he had no car, no home, no clean clothes, and no money.

There are times when you feel generous but there are other times that you are just not in the mood and don’t want to be bothered.

This was one of those “don’t want to be bothered times.”

“I hope he doesn’t ask me for any money,” I thought.

He came and sat on the curb nearby but he didn’t look like he could have enough money to even get a good meal.

After a few minutes, he spoke.

He was ragged but he had an air of dignity around him.

I said, “thanks,” and continued listening to the car radio.

He sat there quietly, and the expected plea for money never came.

As the silence between us widened something inside me said, “ask him if he needs any help.”

I was sure that he would say “yes” but I held true to the inner voice.

He answered in three simple but profound words that I shall never forget.

We often look for wisdom in great men and women and we expect it from those of higher learning and accomplishments.

I expected nothing but outstretched grimy hands.

He spoke the three words that shook me.

I was feeling high and mighty, successful and important until those three words hit me like a twelve-gauge shotgun.

Maybe not for bus fare or a place to sleep, but I needed help.

I reached in my wallet and gave him not only enough for bus fare but enough to get a warm meal and a few other things for the day.

Those three little words still ring in my ears till today. Challenge of education in India 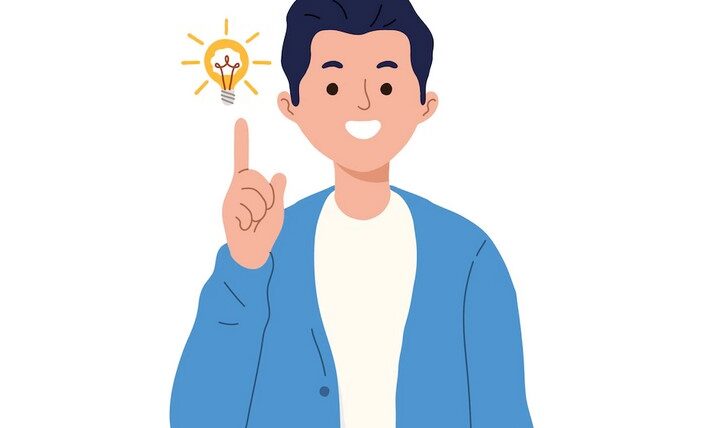