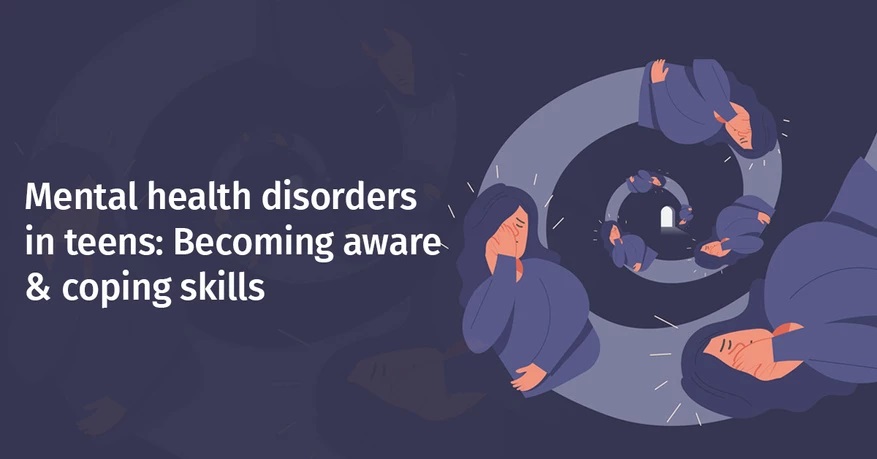 Identifying adolescent mental illness symptoms can be difficult. That’s because most teens are moody and emotional during this time of dramatic physical and mental changes. However, mental illness in teenagers and mental health issues in pre-teens involves behavioral and mood changes that are far more extreme than average.

Mental health disorders in adolescence are a significant problem, relatively common, and manageable by treatment or intervention.

– Environmental acceptance of heavy drug use

Major depression is also known as major depressive disorder or clinical depression. It is one of the forms of depression that has the most severe symptoms. Consequently, it can arise in bouts and last for long periods of time. Therefore, it significantly affects the quality of life for teens.

Beyond the most common teen mental disorders, adolescents also experience more unusual mental health conditions. These include the following:

Narcissistic Personality Disorder: Narcissistic tendencies include having grandiose ideas about oneself and one’s achievements. Moreover, narcissists lack the potential to empathize with others.

Gaming Disorder: The World Health Organization recently classified gaming disorder as a mental health condition. Gaming disorder is similar to other addictions, such as gambling addiction or substance abuse. Therefore, this disorder is characterized by the inability to control an obsession with video gaming.

Treatment by mental health professionals makes a significant difference in teenage mental health disorders. Teenagers who receive timely and sincere treatment go on to lead much better and balanced lives as adults.

For immediate assistance, the following coping mechanisms can be used-

For more information ad assistance or treatment options, do reach out to us. 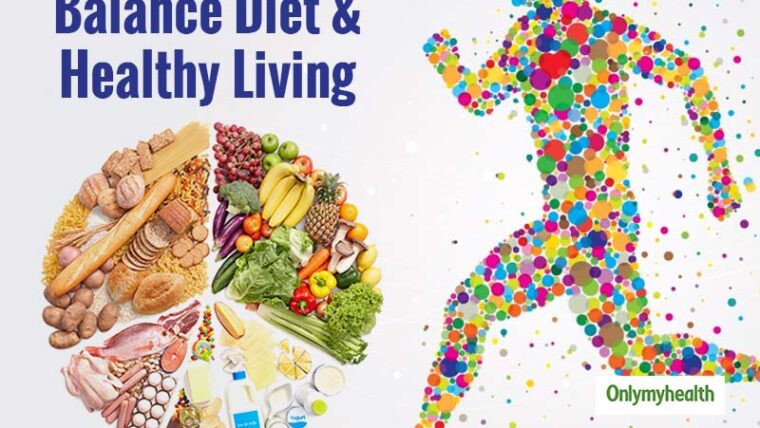 Importance of Balanced Diet in a Healthy Lifestyle 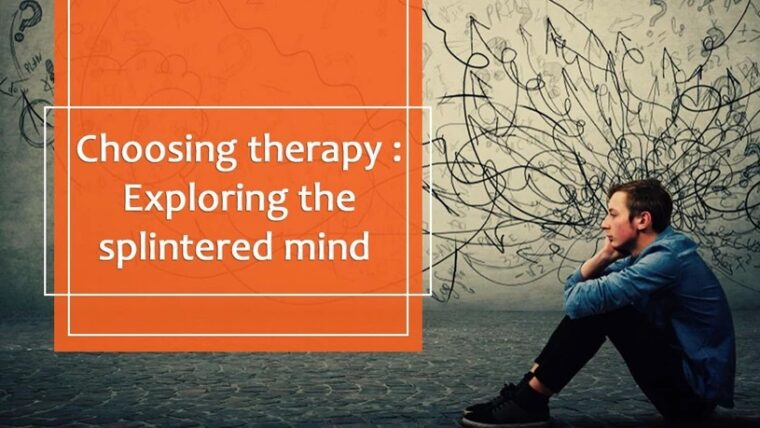