Child sexual abuse is an issue that makes people extremely uncomfortable because it is disturbing to think about anyone harming children. However, unreported or untreated child sexual abuse scars children and destroys families. It also leaves offenders free to abuse and cripple future generations.

Child sexual abuse is a significant public health problem. Studies suggest that about 1 in every 4 girls and 1 in every 13 boys experience sexual abuse at some time in their childhood.

The all-inclusive majority of sexual abuse is committed by a known one someone of the child or their family. The long-term emotional and physical damage after sexual abuse can be destructive to the child. Children who experience sexual abuse have a higher chance of developing depression, posttraumatic stress disorder, drug addiction, and suicidal behaviours in their adulthood.

They are more susceptible to developing physical conditions such as heart disease later in life. Hence, it is necessary to identify sexual abuse in children as soon as possible, seek help for them, and focus on preventing it in the future.

Child sexual abuse often takes place within the family, by a parent, stepparent, sibling or another relative; or outside the home, for example, by a friend, neighbour, childcare person, teacher, or stranger. When sexual abuse has occurred, a child develops many distressing feelings, thoughts and behaviours. Children may be threatened by the abuser and be fearful to tell anyone else, especially if the abuser is someone they know well.

No child is prepared to cope with repeated pain and fear of sexual abuse. Even a two or three-year-old, who cannot understand the sexual activity, will suffer physically and emotionally.

Even a young child who knows and cares for the abuser becomes trapped between affection or loyalty for the person and the fear, pain and betrayal that goes along with the sexual abuse. If the child tries to break away from the sexual relationship, the abuser may threaten the child with violence or loss of love. When sexual abuse occurs within the family, the child may fear the anger, jealousy or shame of other family members, or be afraid the family will break up if the secret is told.

The longer the sexual abuse in children is, the more negatively it impacts a child’s emotional and physical growth and development. Child victims of long periods of sexual abuse often develop low self-esteem, a feeling of worthlessness and an abnormal view of sex. The child may become withdrawn and suspicious of adults, depressed, intentionally harm themselves, and/or become suicidal.

Some children who have been sexually abused display sexualized behaviours that are not appropriate for their age and may try to pressure siblings or peers into sexual behaviour. Some sexually abused children become child abusers themselves as adults, and others may turn to prostitution as teens.

If a child talks to you about sexual abuse it’s important to:

Child sexual abuse is a devastating experience and we as a fundamental unit of society and active world citizens should put our best foot forward in preventing child sexual abuse. 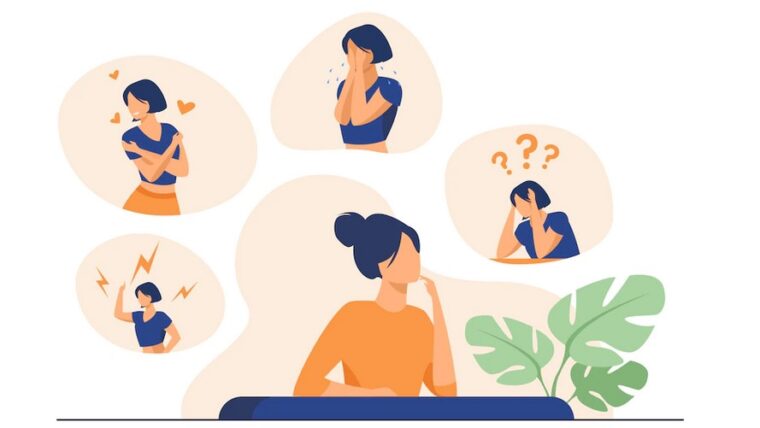 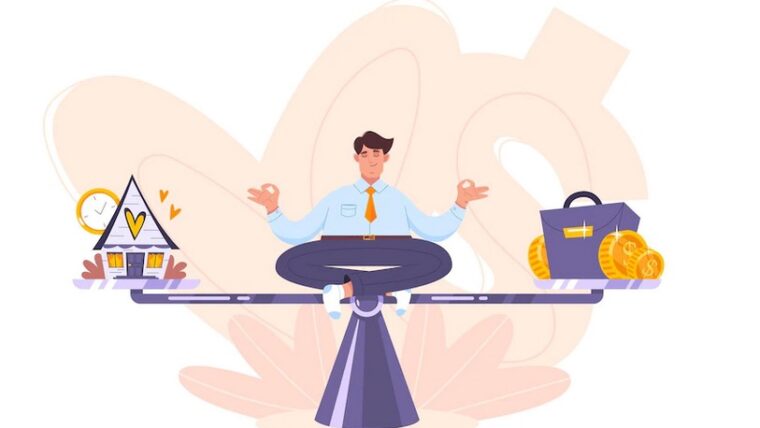