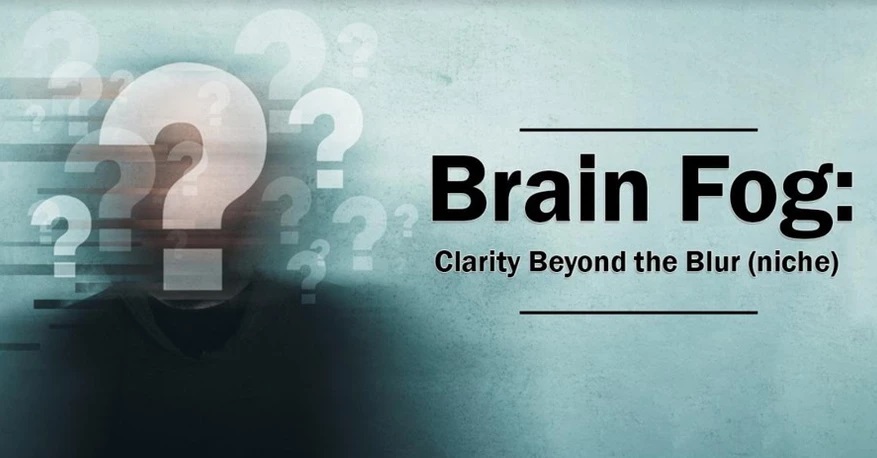 Some people also call it mental fatigue as one may feel disoriented or perplexed, or find it troublesome to focus or put thoughts into words.

Depending on the severity, brain fog symptoms include –

Other brain fog symptoms indicate difficulty with cognitive functions, such as:

Numerous factors and health conditions that can cause brain fog include:

It is not surprising for brain fog to be caused by a combination of two or three of these factors since they often times go hand in hand.

How to manage brain fog?

These are some steps you can take to decrease brain fog:

Brain fog is the uneasy feeling of being spaced out. It can make it difficult for you to focus on the tasks at hand, retain things, or pay heed to what’s going on around you. It can also make you feel out of sorts and unlike yourself.

Discuss your symptoms with us; we will be able to discover what’s causing the brain fog and suggest a treatment plan accordingly. 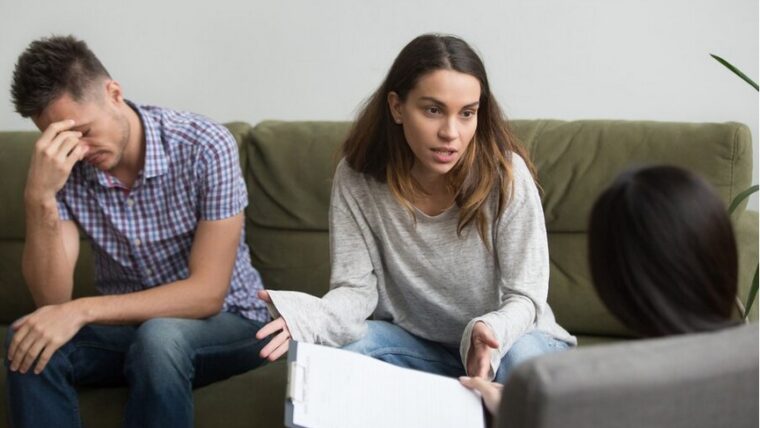